In an open letter, EuroNatur and AgentGreen call on EU leaders to comprehensively protect old growth forests in Romania.

On the occasion of the EU summit on 9 May 2019 in Sibiu, Romania, the international nature conservation foundation EuroNatur and its Romanian partner organization Agent Green draw attention to the nature conservation drama in the Romanian Carpathians. In an open letter, they call on the heads of state of the European Union to put the continued destruction of Romania’s old growth and primary forests on the agenda of the meeting and to stand up for an to the logging.

“Since Romania’s accession to the European Union, almost half of the primary forests known so far have been cut down. Logging does not even stop at protected areas. All this is happening before the eyes of the Romanian government and the European Union, “says Gabriel Schwaderer, CEO of EuroNatur.

In the final report of the IPBES (Intergovernmental Platform on Biodiversity and Ecosystem Services – World Biodiversity Council), which was presented on May 6 in Paris, scientists have once again warned of the alarming state of decline of the planet’s biodiversity. They agree that species extinction is no longer just an environmental problem, but that whole ecosystems are becoming unstable, threatening the foundations of food, clean water and fresh air. The protection of primeval and very natural forests is given a high priority by many renowned scientists. 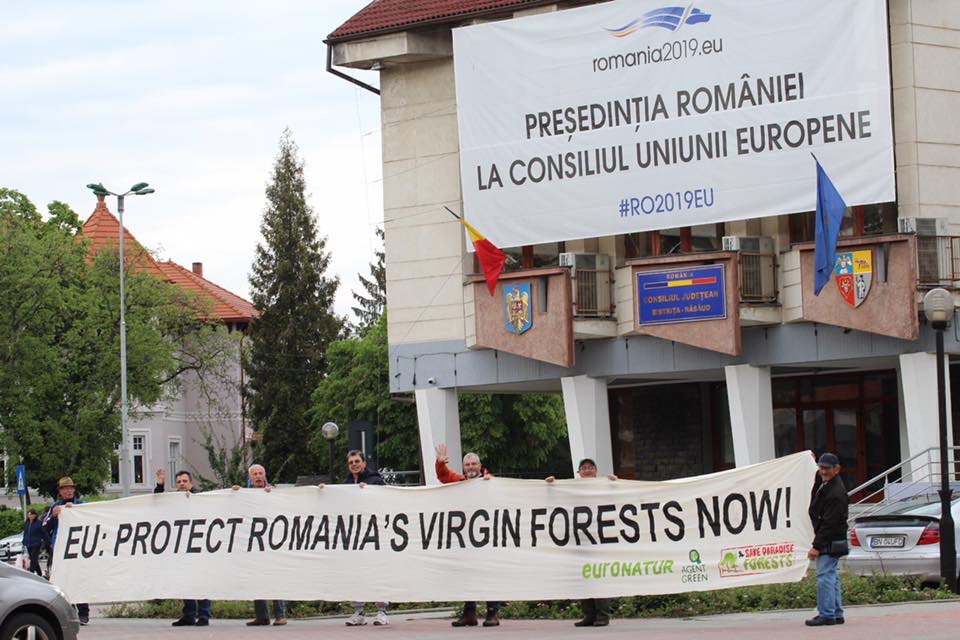